The Washington Capitals became the first NHL team to sell advertising on their jerseys, as part of a partnership with Caesars Entertainment.

The Capitals alternate jersey 2022 is a new design that will be coming to the Washington Capitals. They are also partnering with Caesars Entertainment for this new design.

The Washington Capitals are the first NHL club to sell jersey advertising.

Beginning in the 2022-23 season, the Capitals will wear a Caesars Sportsbook logo on their home and third jerseys as part of a multi-year agreement with Caesars Entertainment. It’s a three-by-three-and-a-half-inch patch on the top right breast of the jersey.

The NHL authorized clubs to start selling commercial space on jerseys this summer, but uniforms won’t start appearing until the 2022-23 season.

The Washington Capitals are thought to be the first team in any of the four major American sports leagues — the NFL, MLB, NBA, and NHL — to sell jersey sponsorship to a gambling company. In 2019, Major League Soccer included sports betting sponsors to their shirts.

In certain leagues across the world, gambling advertising on jerseys are prevalent, but that may be changing. Regulators in the more developed betting industry of the United Kingdom are searching for methods to limit gambling’s involvement in sports. The UK Gambling Commission is set to issue a review of gambling regulations later this year, which will allegedly include a ban on gambling advertisements on jerseys.

On the front of their shirts, nine of the 20 EPL teams feature gambling advertisements.

NHL clubs were limited to one ad on their jerseys, in addition to one on their helmets, beginning with the 2019-20 season. While clubs were banned from selling sportsbook advertisements during the first two seasons of the helmet sponsorship scheme, the NHL announced that starting in the 2022-23 season, gambling advertisements will be permitted on helmets and jerseys.

The collaboration between the Capitals and Caesars is under the NHL’s rules for gambling advertisements on jerseys. The advertisements may only be sold in markets where single-game sports betting is permitted, and they are not allowed to appear on away jerseys.

The jersey commercial patch is part of a long-standing relationship with Caesars and the Washington Capitals. Caesars Sportsbook at Capital One Arena debuted in May 2022, making it the first sports betting establishment at a professional sports arena in the United States. There are 17 betting windows and 12 self-service betting kiosks in the two-story, 18,000-square-foot facility.

After the United States Supreme Court struck down the Professional and Amateur Sports Protection Act in 2019, the NHL has been active in striking agreements with gambling enterprises, bringing in unprecedented amounts of legalized sports wagering throughout the country.

Legal sports betting markets have opened in twenty-six states and the District of Columbia. Several more are preparing to join the bookmaking sector, and the formerly forbidden industry’s marketing is ramping up.

Several bookmakers have formed agreements with the NHL. MGM Resorts was its initial partner, followed by DraftKings, FanDuel, William Hill, PointsBet, and Bally’s, among others.

The introduction of puck- and player-tracking technology in the 2022-22 season is anticipated to significantly extend hockey’s entry into sports betting. The tracking devices’ data, which will be licensed to bookies like MGM, is anticipated to establish a whole new category of prop bets on NHL games.

“Sports betting, in my opinion, is the way of the future for our industry. It’s here, and it’s just going to grow larger, in my opinion. That freight train is no longer able to be stopped “Last month, Dallas Stars president Brad Alberts told ESPN.

The capitals winter classic jersey 2011 is a special edition jersey that the Washington Capitals wore during their game against the Pittsburgh Penguins on February 18, 2011. The jerseys were sold at auction for $1,000 each and all money raised went to charity.

After Weeks of Testimony and Decades of Accusations, R. Kelly’s Trial Nears Its End 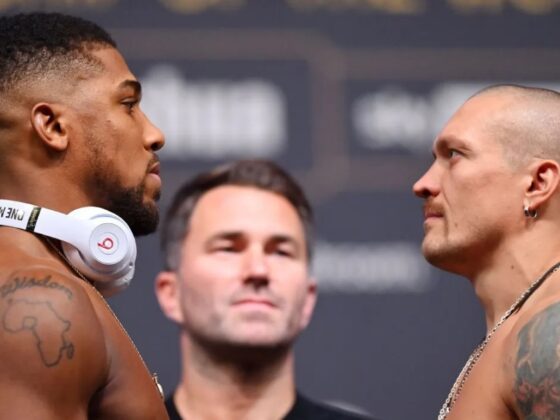